Mitochondria are known as ‘the powerhouse of the cell’ and are present in every cell of the body except red blood cells. They play host to one of the most important processes in the body: cellular respiration. Taking in glucose and oxygen, mitochondria produce energy rich molecules of adenosine triphosphate (ATP). 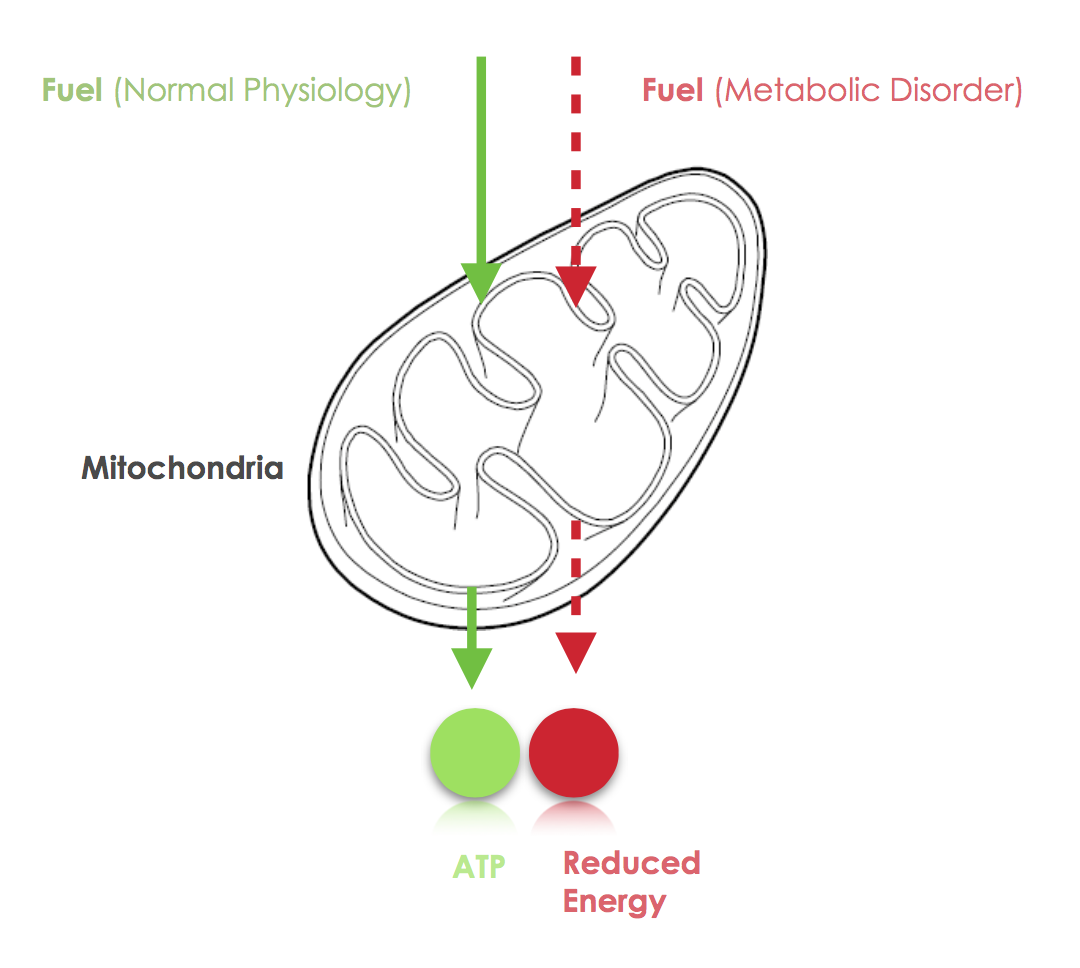 Much of what determines our health, occurs in our cells. The proper functioning of our cellular metabolism is one of the keys to efficiently producing energy.

When optimum energy is produced by the cell, it has the capacity to fulfil its many functions involving regeneration, detoxification, and it’s unique genetically programmed role e.g. liver cell, muscle cell, brain cell, nerve cell, etc.

Loss of function in mitochondria, can result in excess fatigue and other symptoms that are common complaints in almost every chronic disease.

In its initial stages, mitochondrial dysfunction is reversible, enabling the life and health of cells to be prolonged at the molecular level. The key lies in early interventions to ensure optimal mitochondrial function before irreversible DNA damage occurs.

The concept of “Qi” in TCM is closely related to bioenergy in modern medicine.

The central player in bioenergetics is the mitochondrion.

Due to the fact that both Qi and bioenergy are at the centre of life activity, a Qi-deficiency can lead to mitochondrial energy metabolism obstacles, which can be improved by Qi-invigoration such as kinesiology, nutrition and lifestyle modulation.

If there is not enough Qi (deficiency), one or more organs can become imbalanced and develop energy function disorders. Impaired mitochondrial ATP formation may be the key characteristic of Qi-deficiency.

There is now a growing body of evidence that mitochondria are intimately involved in the aetiology of numerous human pathologies. Therefore, effective prevention and treatments for mitochondrial dysfunction has become popular. 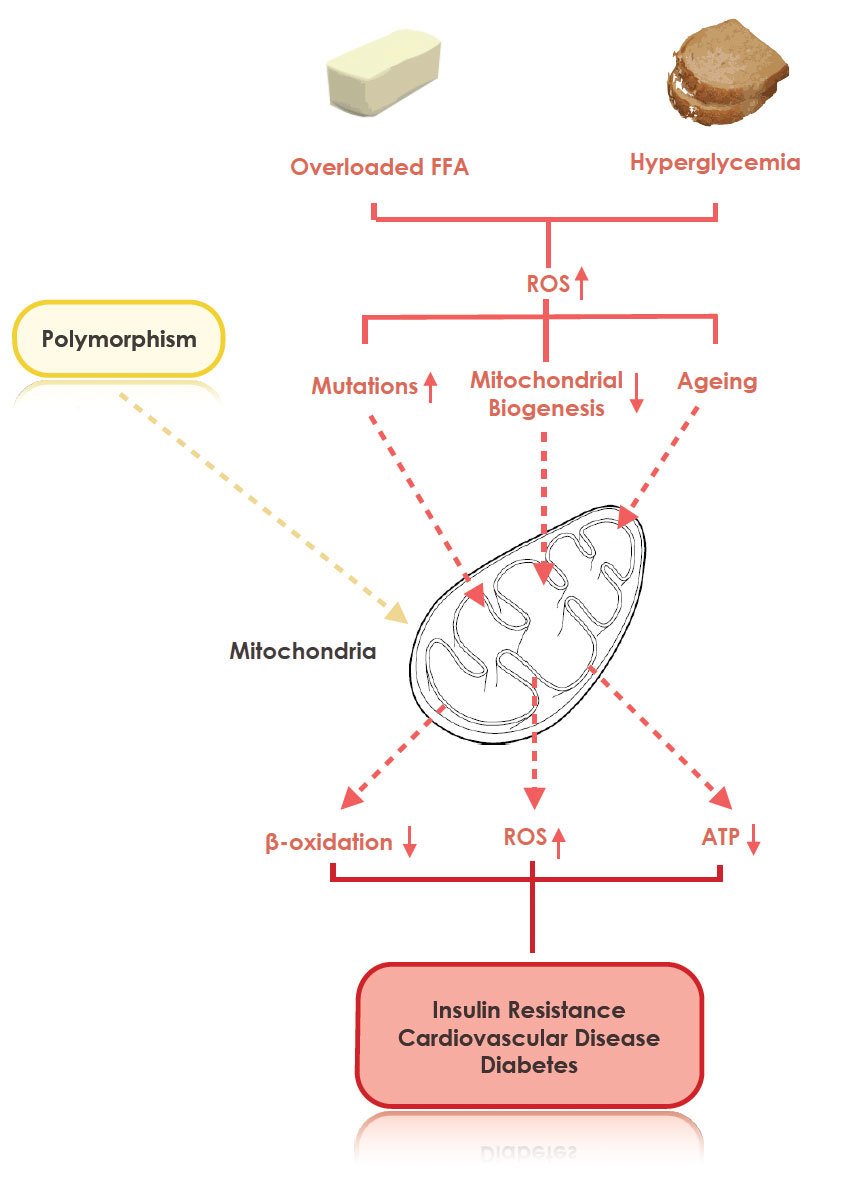 Magnesium
– Critically involved in the synthesis of ATP
– Activates ATP

B Vitamins
– B1, B2, B3 required in Kreb’s cycle and electron transport chain
– Biotin for regulating fatty acid oxidation

In many cases this may not be an overt nutrient deficiency, but rather a ‘distortion’ in the body’s electromagnetic template.  This can result in poor bioavailability, absorption and stability of a nutrient.

A combination of kinesiology, nutrition and lifestyle modulation can significantly reduce the fatigue and other symptoms associated with chronic conditions and naturally restore mitochondrial function, even in cases of long-term chronic fatigue. 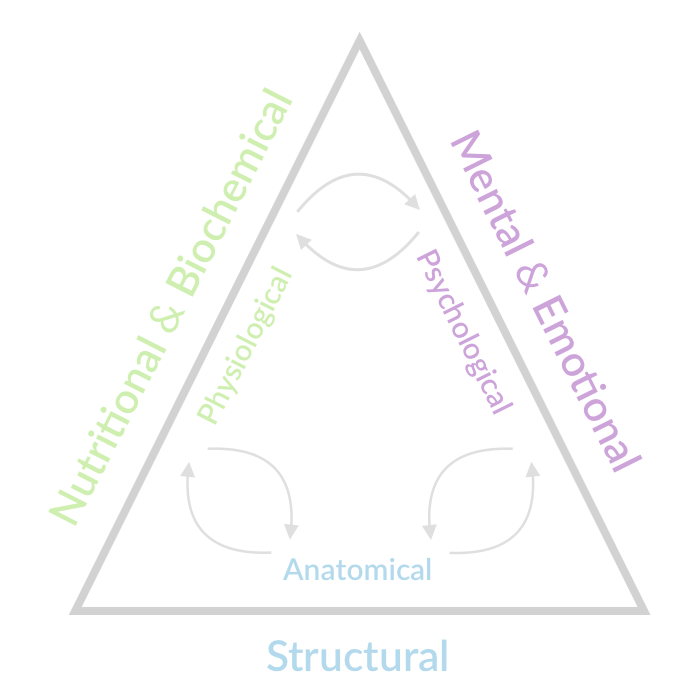 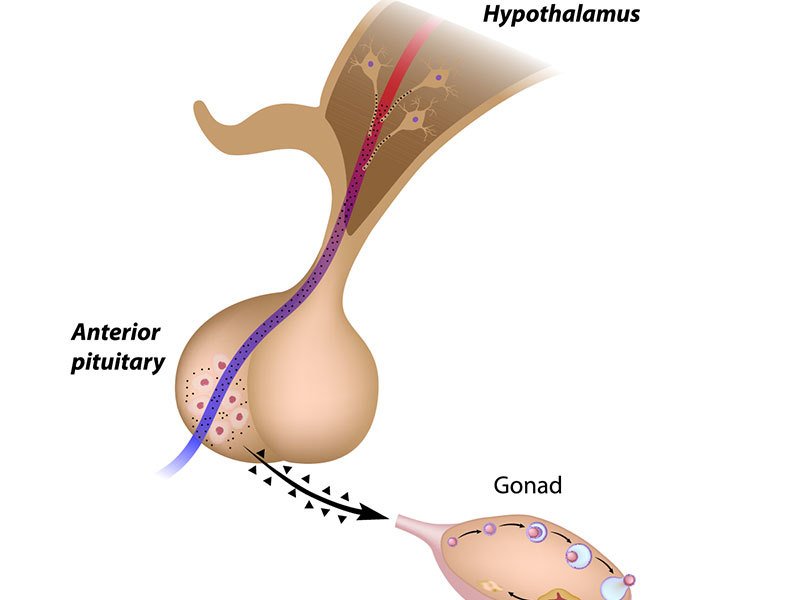 One in six Australian couples find it difficult to have a baby. When infertile couples seek assistance, a male factor is identified 50% of the time. In this post we look at important nutrients and kinesiology pathways that can assist in increasing male fertility and sperm count.

The cell biology of adipocytes has led to the discovery of a number of promising concepts and pathways for kinesiology application. These include the discovery of the hormone irisin, capable of reprogramming the body’s fat cells to burn energy instead of storing it. 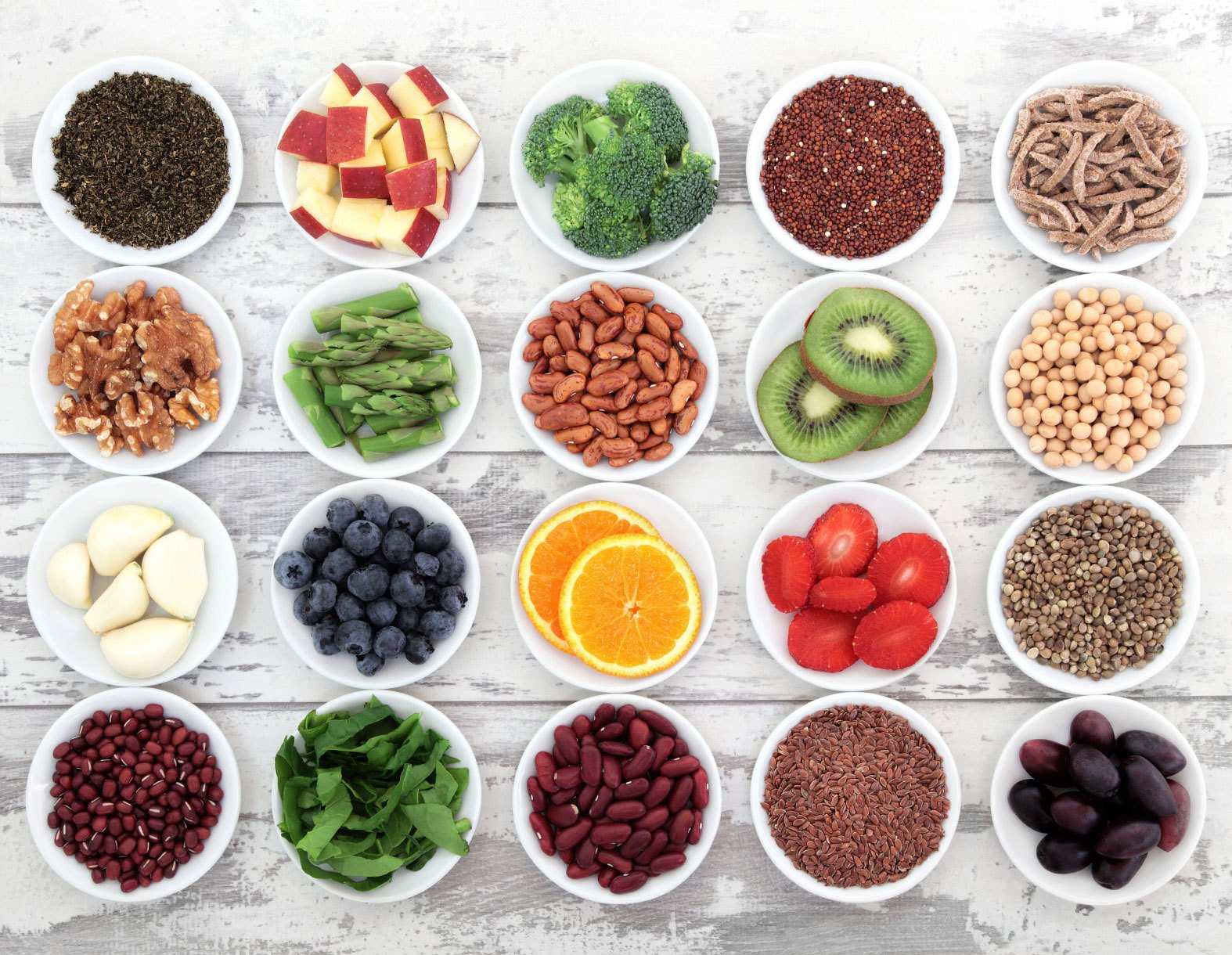 Learn more on how to use kinesiology to work directly with the fat cells as an endocrine organ to balance body fat, hormones and metabolic function.